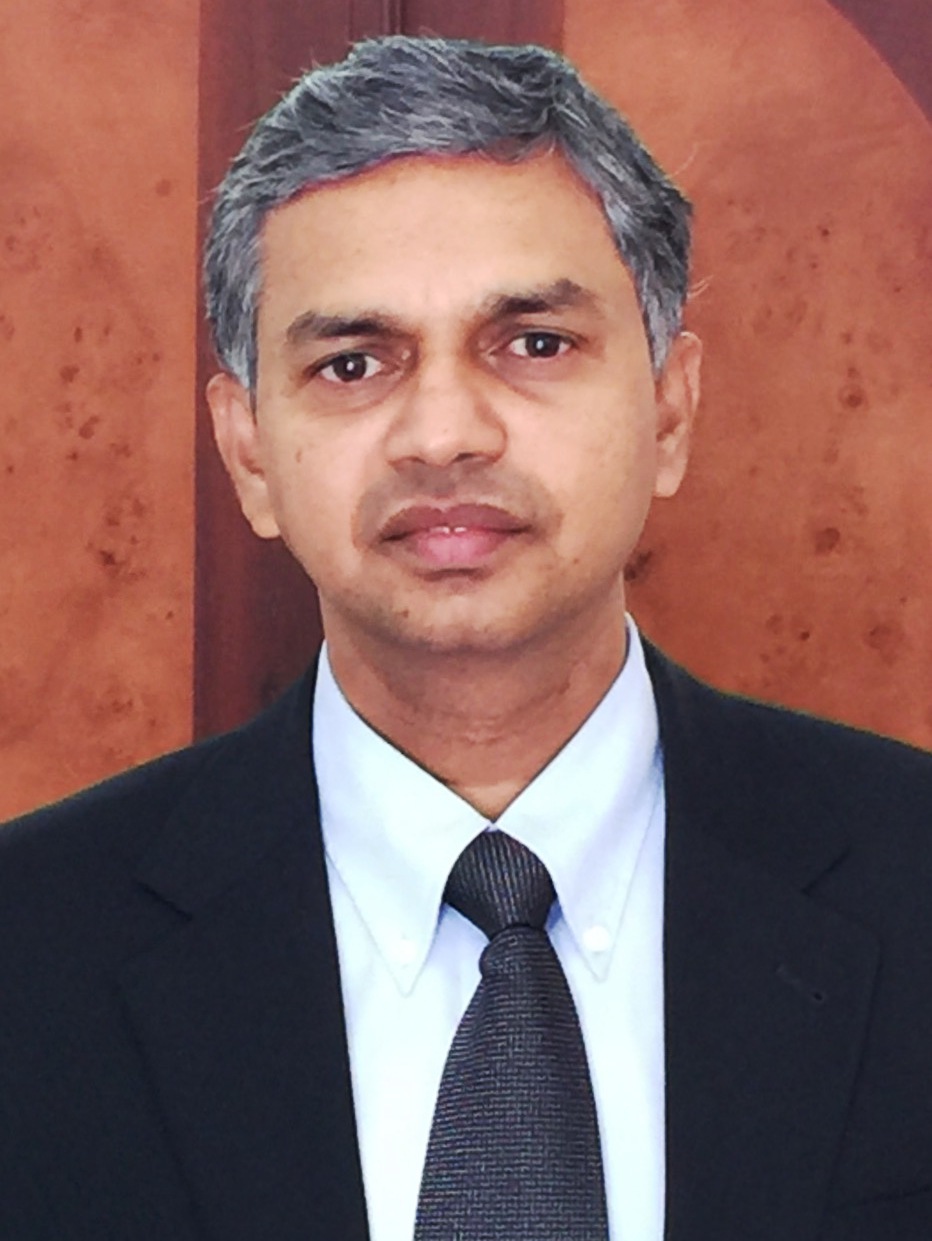 Mr. P. Kumaran assumed his assignment as Ambassador of India to the State of Qatar on 5 October, 2016.

Mr. Kumaran also served as the Regional Passport Officer, Bangalore, from April 2005 to June 2007.  He served in the High Commission of India, Islamabad as Counsellor from June 2007 to October 2009; Counsellor in the Embassy of India, Washington, from October 2009 to August 2011 and as Deputy High Commissioner at the High Commission of India in Colombo (Sri Lanka) from September 2011 to June 2014.  He was Joint Secretary, Consular, Passport & Visa Division at Headquarters from July 2014 to September 2016.

He is married to Mrs. Ritu Kumaran. They have two sons.